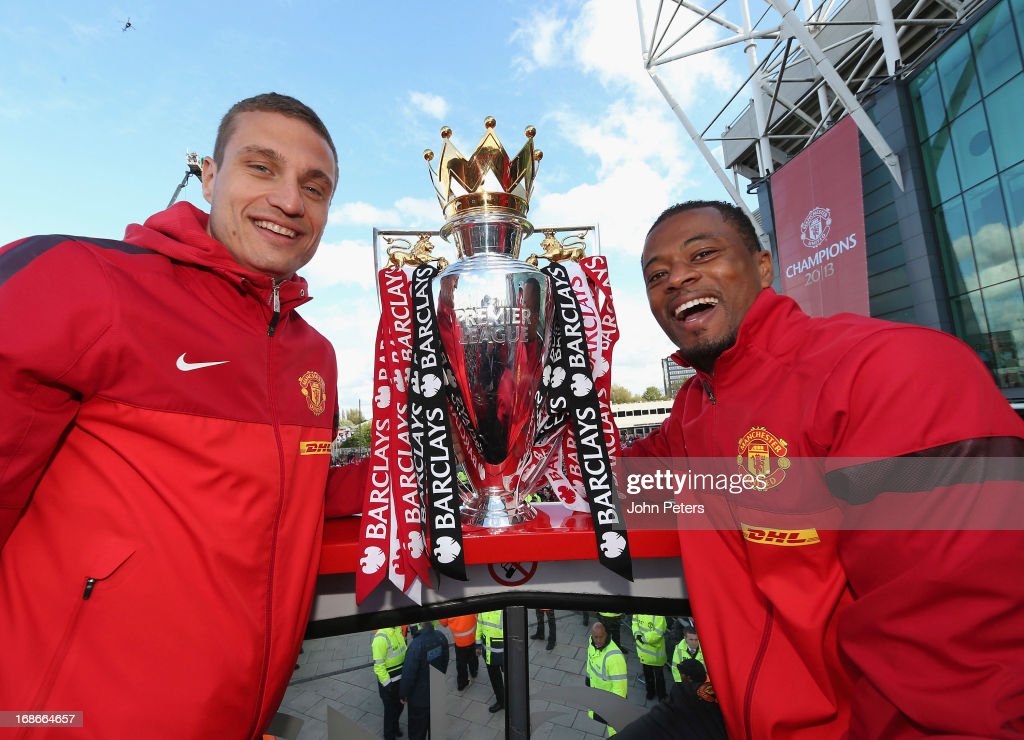 January 2006 saw United capture two relatively unknown talents who would go on to be future stalwarts at the latter-end of Sir Alex Ferguson’s dynasty. Both cost roughly £7 million each from Monaco and Spartak Moscow respectively, and more than compensated with their contributions.

Evra’s dire debut showing against neighbours Manchester City saw him hauled off at half-time and struggle to really break into the team until the following campaign. The left-back’s insatiable balance between his defensive and attacking duties made him a reputed force in the Red Devils line-up.

The Frenchman went on to win 5 league titles, as well as a European Cup, whilst amassing nearly 400 competitive first-team appearances for the club.

Vidic meanwhile, hit the ground running with some impressive performances, as he strived to maintain and mould his prolific defensive partnership with fellow centre-back Rio Ferdinand.

The Serbian international was renowned for his smash-mouth style, likened to that of Steve Bruce, and was eventually made club captain by Sir Alex, skippering United to the 2010-11 and 2012-13 title triumphs.

Cahill has now also taken over the captaincy reigns in West London, following the departure of club great John Terry at the end of Chelsea’s 2016-17 Premier League win. 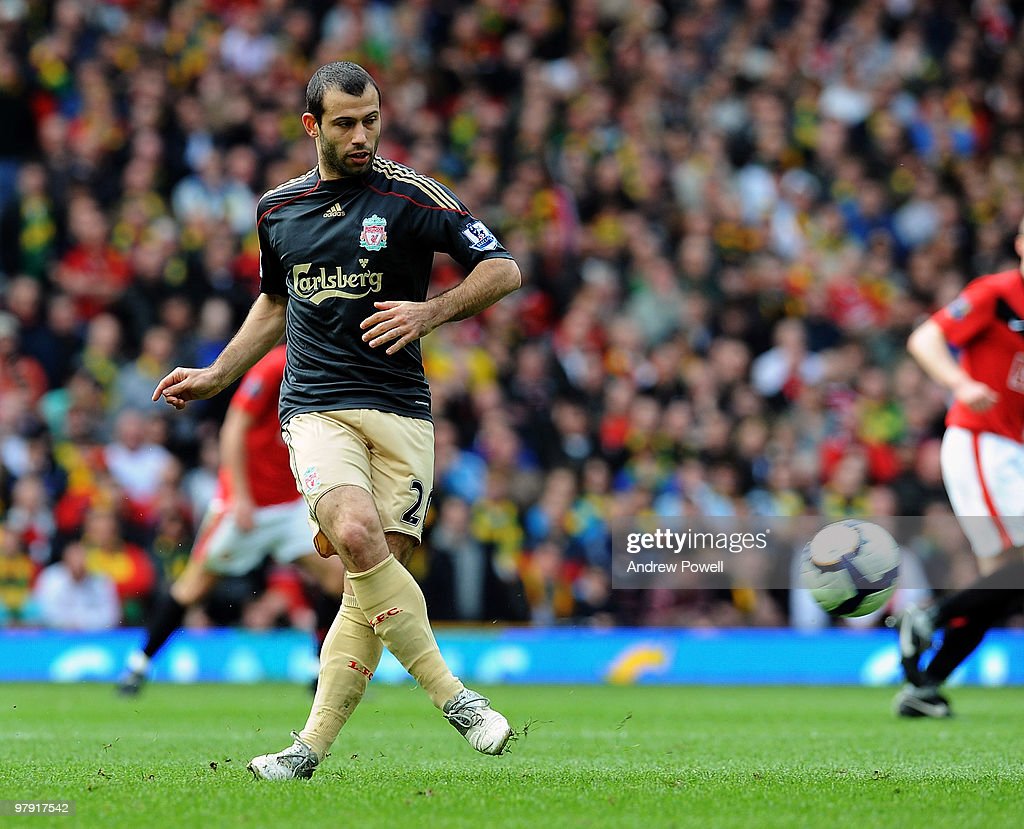 The Spaniard struggled to make an impact in his time at West Ham United and often found himself on the bench at Upton Park. He then made the move up to an ambitious Liverpool side, with Rafa Benitez at the helm and a Spanish core to match, it seemed like a perfect fit, even at the expense of a considerable £18 million fee. Then, just over three years later, Barcelona came calling as he continued to display key strengths in his deep-lying role, dictating the tempo and making incisive passes, as well as showing a versatile resolve to fill in at centre-back whenever necessary. 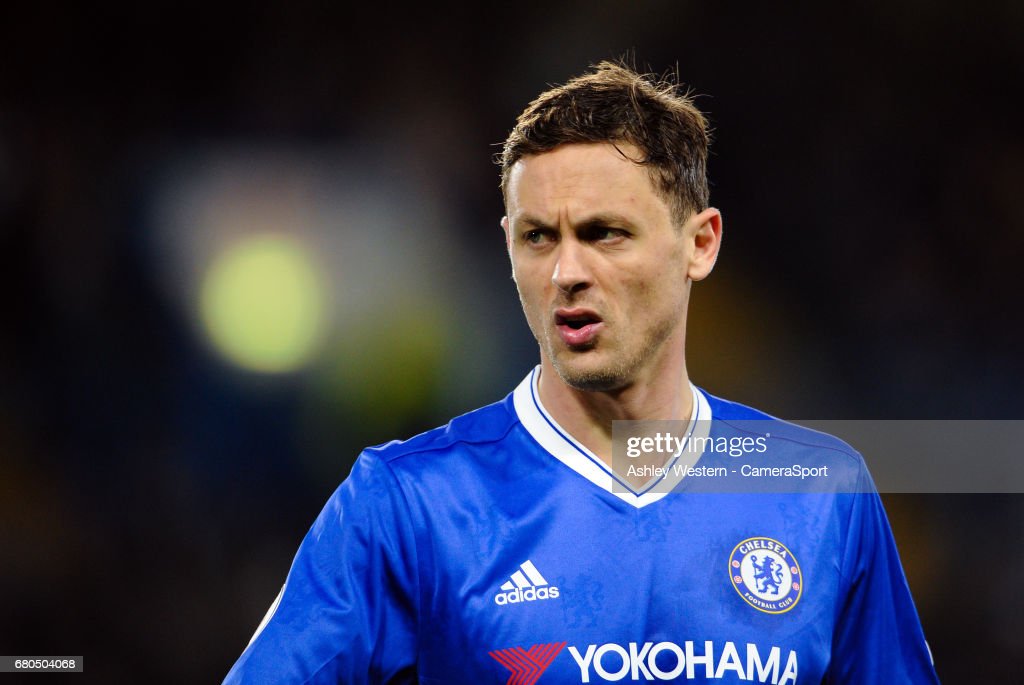 Matic made the move back to Stamford Bridge, despite only departing in 2011 as a youth. Then Chelsea boss Jose Mourinho made the decision to bring the Serb back to the club and insert him as the anchor in the Blues midfield. Matic helped Chelsea to their fourth Premier League title, playing in all but two games that season.

The same manager then re-signed him during the summer, for a fee of around £40 million, almost double the price of his original fee, a move which somewhat baffled Chelsea fans, despite his decline in performance during the post-Mourinho era.

Feature: What is it like to cover Football as a Sports Journalist during Covid 19?

Have you ever wondered what it’s like to cover football during a global pandemic? This has been a reality for sports journalists all over the country who have had to deal with what the Coronavirus pandemic has thrown at them. Nizaar Kinsella is a well known Chelsea journalist for GOAl and when asked what has […]

Manchester City boss, Pep Guardiola intends to stay with the Citizens despite their ban given by Uefa on Friday meaning that they will not compete in European football until the 2023 season. Guardiola’s contract is set to expire in 2021 but the Spaniard isn’t intending to leave the club before his contract is up. He […]

Cheltenham Town continued their fantastic start to the season with a win against Exeter City on Saturday but next face the challenge of Portsmouth in the Papa John’s Trophy. As top scorers and one of the promotion favourites in League One, the south coast side pose a serious threat to the Robins, however manager Michael […]