Forest Green Rovers are looking to seal promotion to the third tier at the second time of asking as they prepare for the second half of the season. Mark Cooper has dipped in to the transfer kitty in order to sign a number of players to help them push for the Playoffs.

Lewis Ward – The goalkeeper made a loan move to the New Lawn from Reading during January after cutting short his stint with fellow League Two side Northampton Town. Ward made no appearances for the Cobblers and has made the move to Gloucestershire. Originally drafted in as cover for James Montgomery, an injury to the Rovers number one allowed Ward to seize his opportunity against Mansfield and he impressed against the Stags, thwarting Jorge Grant and Tyler Walker on numerous occasions in the 1-1 draw. With Robert Sanchez returning to Brighton, Ward looks to be a shrewd addition for the Stroud based side. 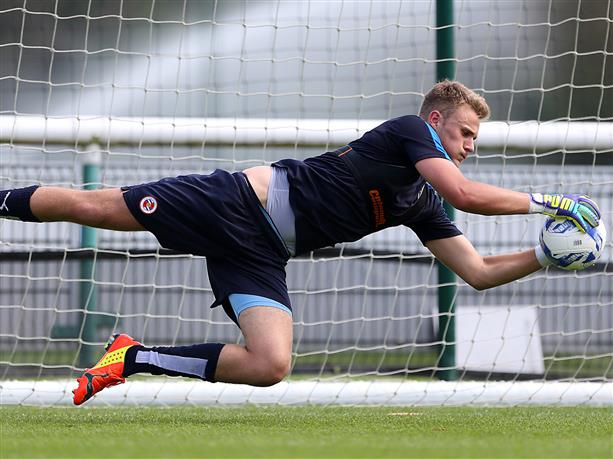 Ben Liddle – Liddle’s arrival in Nailsworth came as a shock as just hours before Mark Cooper had claimed that no new players would be arriving on Deadline Day. The 20 year old midfielder signed on loan from Middlesbrough and has made 3 appearances for the club in the Checkatrade Trophy. The new signing will provide fierce competition for Lloyd James and Carl Winchester as the Green Devils look to sneak in to the top three. 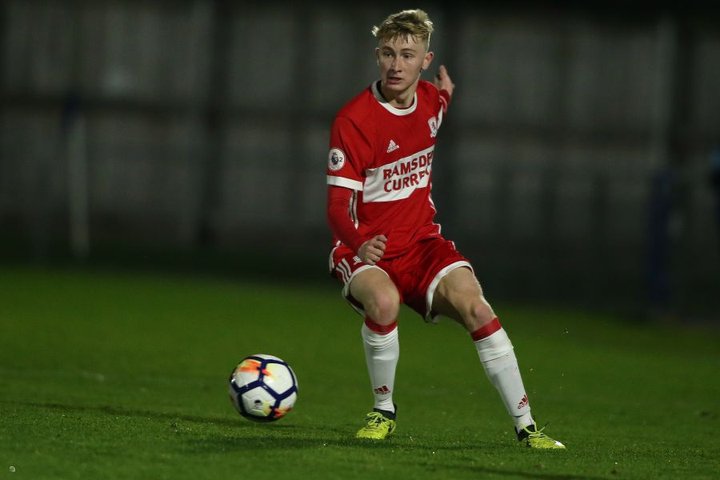 Shawn McCoulsky – Rovers signed the exciting 22 year old on a permanent deal from Bristol City during January in a bid to bolster the clubs attacking options. Winger George Williams and Reuben Reid had been the main source of goals for FGR and McCoulsky will be tasked with sharing some of the goal scoring burden. Getting McCoulsky on a permanent deal, and not a loan, could also prove to be a superb bit of business from Cooper as he penned a two and a half year deal at the New Lawn. 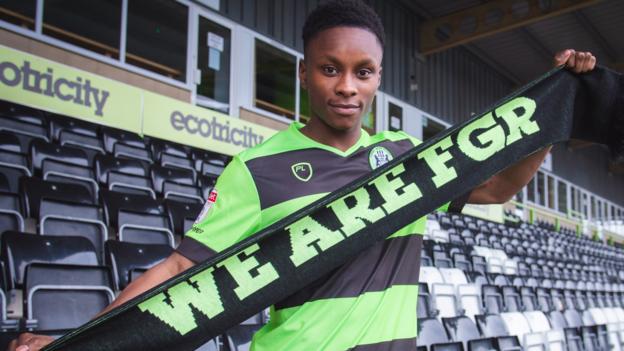 Christian Doidge – Although not a new signing, he will certainly feel like one as he helps the promotion charge. After spending the first half of the season on loan at Bolton Wanderers, the Trotters have hit financial difficulty and were no longer to sign the Welsh striker on a permanent deal. The fans favourite has now returned to the club and has been back amongst the goals notching three in three for Cooper’s side. On his day, Doidge has the ability to be the best striker in the division and will be a huge asset for Forest Green who will be delighted to have regained his services.

Junior Mondal – Mondal was something of an unknown quantity before joining Rovers. The striker plied his trade at Whitby Town in the Northern Premier League Division before being snapped up by the Football League Side. He won’t be expected to contribute heavily towards the goal charts, but at 21 certainly looks to be one for the future. 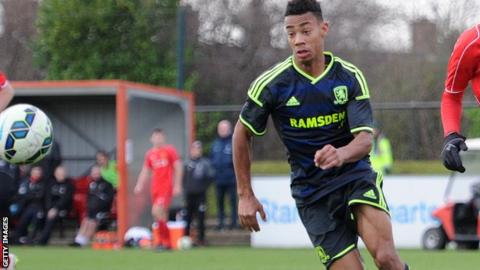 Nathan McGinley – The versatile defender penned a permanent deal at the New Lawn after impressing on loan from Middlesbrough. He was part of the Wycombe Wanderers side that won promotion to League One last campaign and will be hoping to use his promotion nous with his new side. Having McGinley on a permanent deal will put any fears to rest that they would lose the defender who has already racked up 18 appearances this season.

The Price of Football: The Gloucestershire edition

Ever thought about how much you actually spend watching your football team every season? Well, the results of the BBC’s annual Price of Football survey were released last week and the findings are startling. The survey includes Gloucestershire’s very own Cheltenham Town and Forest Green. As a Cheltenham Town season ticket holder you could potentially […]

In this day and age of football, is £500,000 a lot of money? Well Daniel Levy seems to think that it was enough to sell Spurs’ best academy prospect. When Dilan Markanday was sold to Blackburn Rovers many Tottenham fans were left bemused at the decision, especially after the 20-year-old won the Premier League 2 […]

Cheltenham Town Ladies Cerys Dolloway on COVID-19: “We’ve gelled together as a team and got through it”

Cheltenham Town Ladies have seen their end to the season disrupted by COVID-19 with the FA reaching the decision to void the South West Regional Women’s Football League as a result. Park Life Sport caught up with centre-back Cerys Dolloway in training to discuss the changes and challenges COVID-19 has imposed the Ladies team. “I […]