Manchester City are close to completing the signing of Athletic Bilbao defender Aymeric Laporte in what would be a new club transfer record.

It is believed that The Blues will trigger Laporte’s buyout clause of £60 million which will allow the 23-year-old to complete his move to the Premier League side.

The new signing will raise further question marks over the long term future of Captain Vincent Kompany, who has been plagued with injuries since joining the club back in 2008.

The 31-year-old has been out of the team since Guardiola’s arrival, with increased doubt now being cast over the Belgium’s future.

City broke their transfer record back in 2015 when they signed Kevin De Bruyne from Wolfsburg in a £55 million move, however they will be expected to break this transfer fee once more. 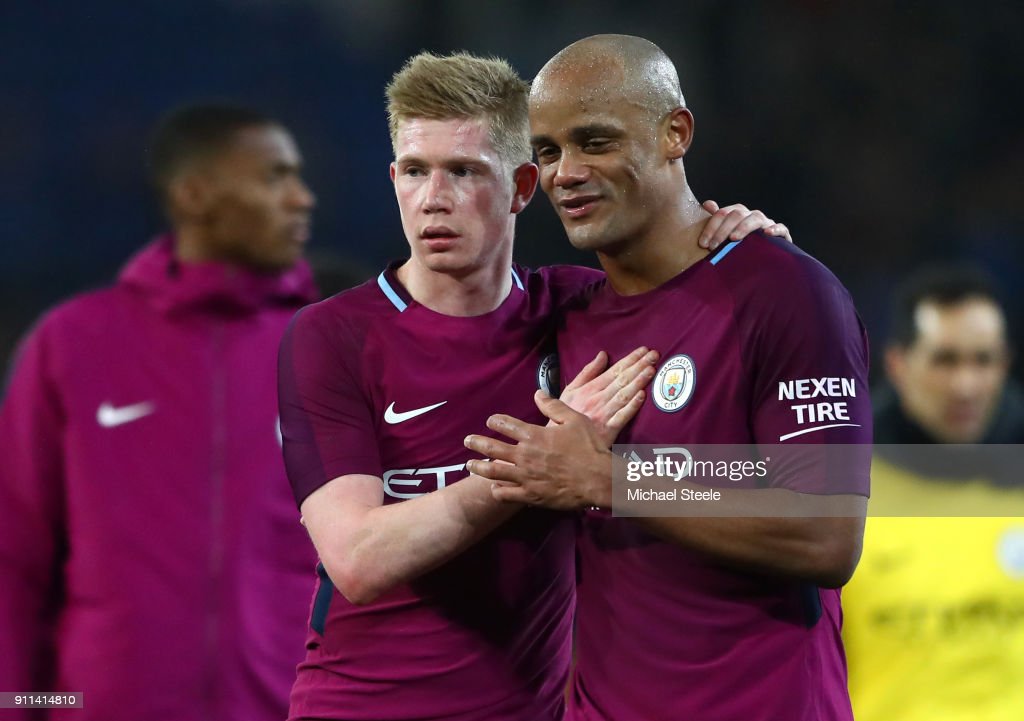 The League leaders are already 12 points clear of rivals Manchester United and will take some stopping in pursuit of their third Premier League title.

Guardiola’s men have lost just twice in all competitions this season after succumbing to defeats against Liverpool and Shakhtar Donetsk respectively, however City have become an almost unstoppable force, following a 17 game winning run at the start of their domestic campaign.

Boasting an array of attacking talent, Laporte’s arrival will be of benefit to his new club in their defensive department, having already lost Benjamin Mendy to a lengthy spell on the side-lines. 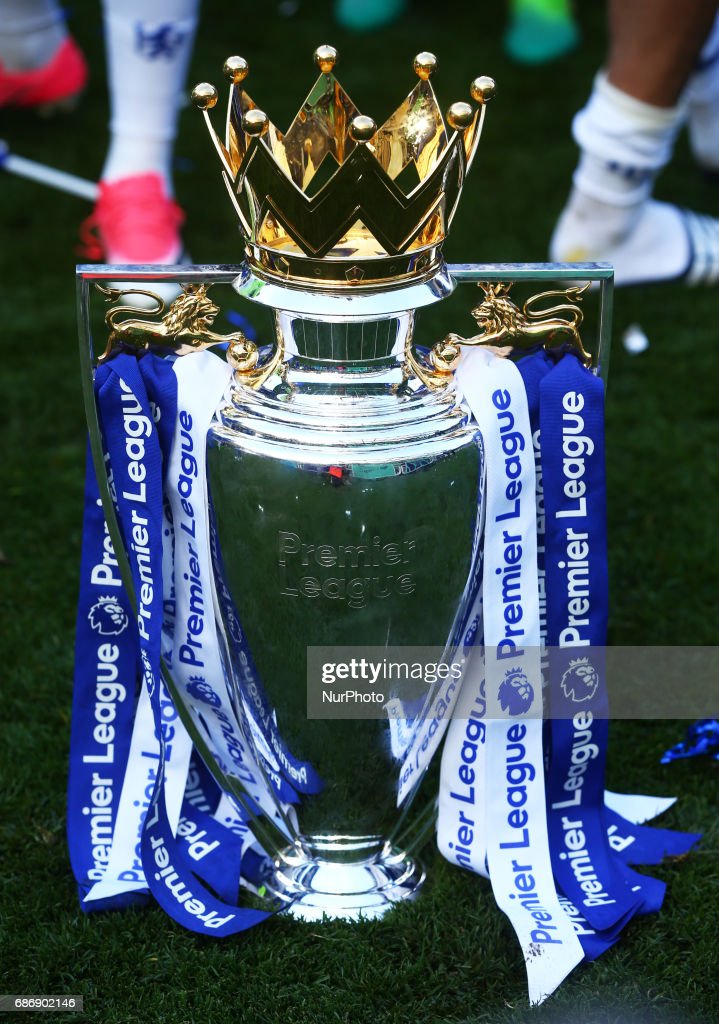 Can they win the Quadruple?

Pep Guardiola has already conceded that the likelihood of his side winning all four competitions this season are, ‘virtually impossible’, but will his prediction prove to be right?

Having already secured a place in this year’s League Cup final, the in form side now have an opportunity to win their first piece of silverware under their new manager.

This coupled with a Champions League last 16 tie against FC Basel, a fifth round place in the FA Cup, and a seemingly unassailable lead at the summit of the Premier League table, so could they yet achieve the impossible? 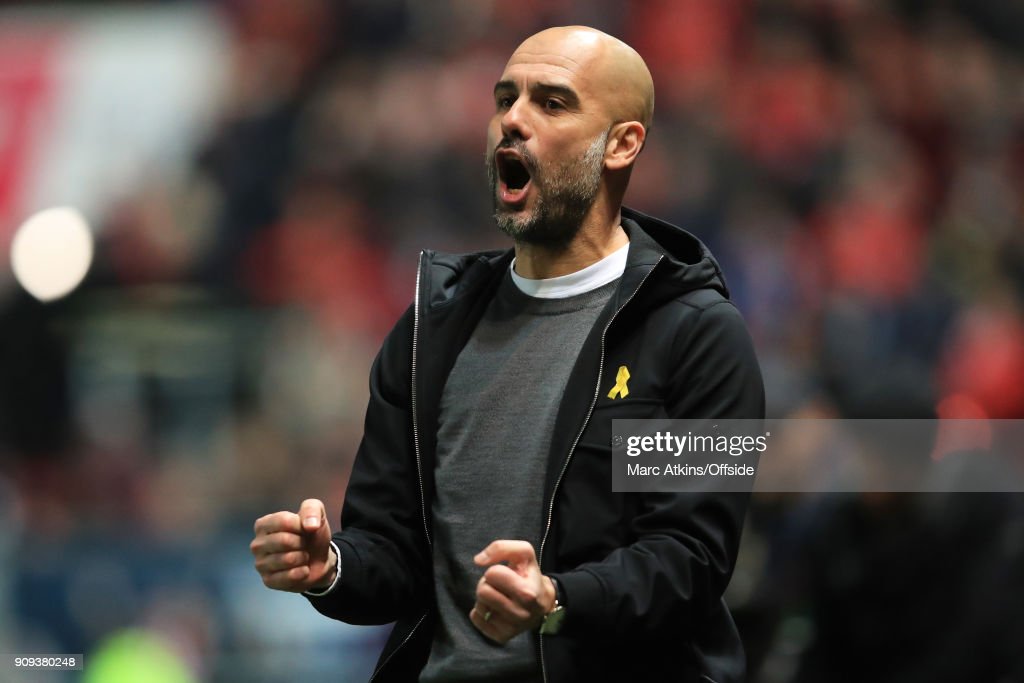 Forest Green Rovers will be in the hat for the FA Cup third round after rescuing a 2-2 draw against Carlisle United at the New Lawn. Premier League and Championship sides enter the draw in the next stage. Former Arsenal captain Tony Adams and former Manchester City defender Micah Richards will host the FA Cup […]

We’ve had a good week here in the newsroom covering the Cheltenham Festival, and whilst there is no racing today, we’ve still got a bumper day ahead. Big day full of FA Cup and League action and the final day of the Six Nations.

Today saw 11 Sky Bet Championship fixtures take place in what was another enthralling weekend of footballing action in England’s second-tier. The final match of the weekend sees Nottingham Forest host Derby County in the East-Midlands derby as the ‘derby-day weekend’ reaches its climax. With just ten league fixtures left of this campaign, the race for […]